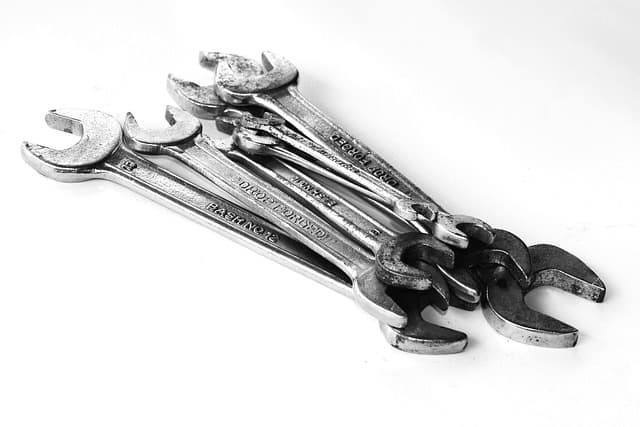 The logistics industry has had pressure to upgrade the braking ability of its vehicles for some time now. Since 2005, federal strictures have been in place that have mandated new and better stopping distances. To that end, a great many improvements have come down the pike. Hill starts have been the focus of some of these improvements. Control for the driver over the side-to-side and front-to-back axis, or roll and yaw, has also been a primary focus of improving truck stopping ability. The biggest push, however, is likely to be on the horizon, with the advent of autonomous driving and greater emphasis on fleets with battery-electric vehicles. Logistical pundits believe it is possible to integrate air brakes into new emerging technologies by simply adding systemic layers of electronic control onto the systems already available. Even with current and foreseeable changes, it seems logical that the current model of airbrakes is likely to remain as the basic building block of the braking model for trucks for some time to come. Historically speaking, air brakes are far more reliable than their hydraulic counterparts. In the long-run, as vehicles move towards autonomous control, electronically controlled braking systems are likely to become the norm. As a system, ECBS, which is already proven and used routinely in parts of Europe, is better able to better able to distribute brake force and provide trailer stability. Per government dictum, these systems can also deliver as much as a 25% improvement in braking stopping distance. The evolution that should eventually culminate in standardized ECBS in the U.S. is slowly coming to fruition. Some redundancy is apt to be inevitable as fleets attempt to adjust to new ways. But it’s likely that tractors will first embrace the new system, followed ultimately by trailers.

“In addition to being powerful enough to initiate and maintain a braking event on a large truck, air brake systems do not reply on a vacuum system to apply force to pads or drums.”