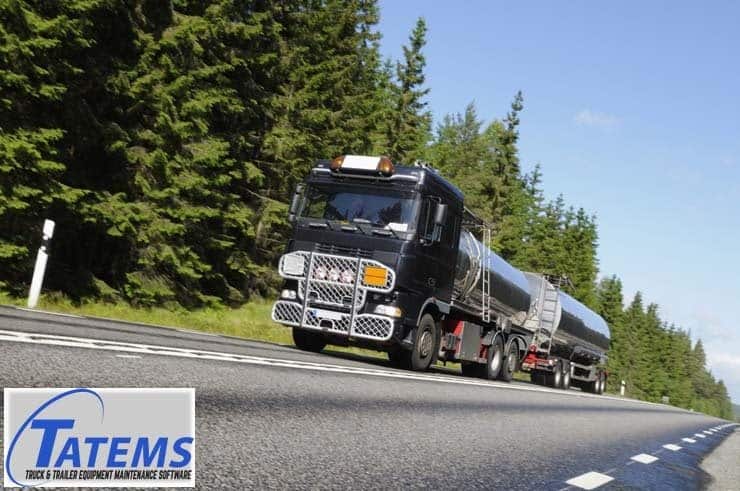 It’s obvious that battery-electric and fuel-cell driven vehicles are on the horizon. That said, for now it’s not likely that diesel engines are going to go the way of the Dodo bird anytime soon. The diesel engine is renowned for it’s durable reliability, maintainability and affordability. In the interim, there is a big push in the industry to come up with cleaner diesel fuels. The success rate is good and has deserved more praise then has actually been generated. The fuels are getting cleaner. Allied with better engine technology and better filters that can remove particulates better, emission rates have dropped astronomically. In fact, it’s been estimated that in a single decade, between 2008 and 20017, fine particle emissions from tractor trailers went down to the tune of more than 200,000 tons of matter. Even with these improvements, regulations are calling for ever more strict EPA standards for vehicles that will require lower CO2 and NOx emission levels. New technologies, such as gas exhaust recirculation and cylinder deactivation will need to be implemented to make these changes the norm. Some companies are also considering new engine designs to better comply with the EPA. These newer engines would be hydrogen-fueled internal combustion engines. Another possible design is in the works, based on the rather archaic opposed piston engine. Used as a building block for a new diesel model, the proposed engine is smaller and less complicated than traditional diesels while nonetheless hitting the mark for all the newest EPA standards.

“Battery-electric and fuel-cell electric trucks are making strides, but it could be as long as a decade before they become attractive alternatives to diesel in numbers large enough to matter.”