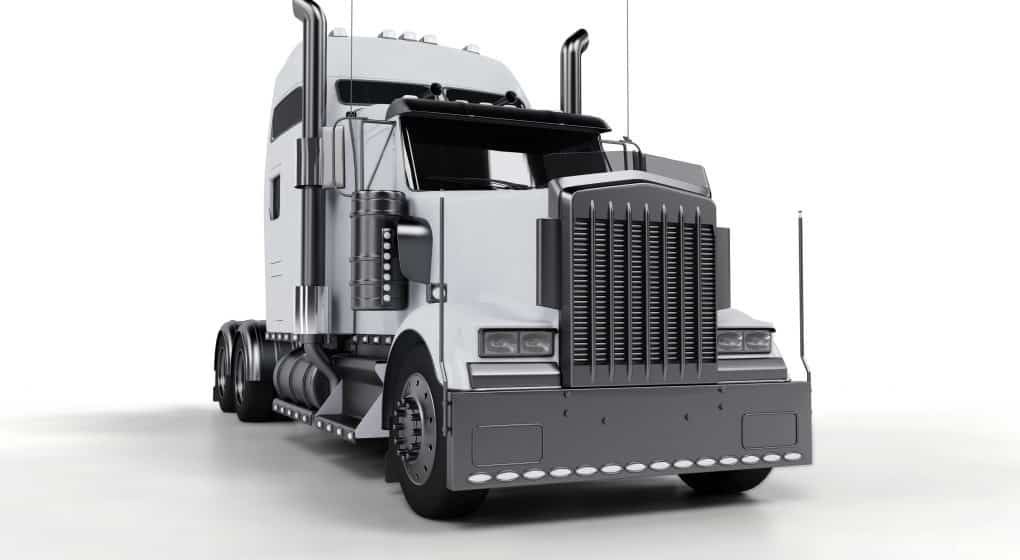 Volkswagen installed emissions software on more than a half-million diesel cars in the U.S.—and roughly 10.5 million more worldwide—that allows them to sense the unique parameters of an emissions drive cycle set by the Environmental Protection Agency. According to the EPA and the California Air Resources Board, who were tipped off by researchers in 2014, these so-called “defeat devices” detect steering, throttle, and other inputs used in the test to switch between two distinct operating modes.

“Volkswagen may not resume sales of diesel models in the U.S. and plans to focus on electrified powertrains and SUVs in the coming years, the company’s head of North American operations told fleet managers on Sept. 15.”