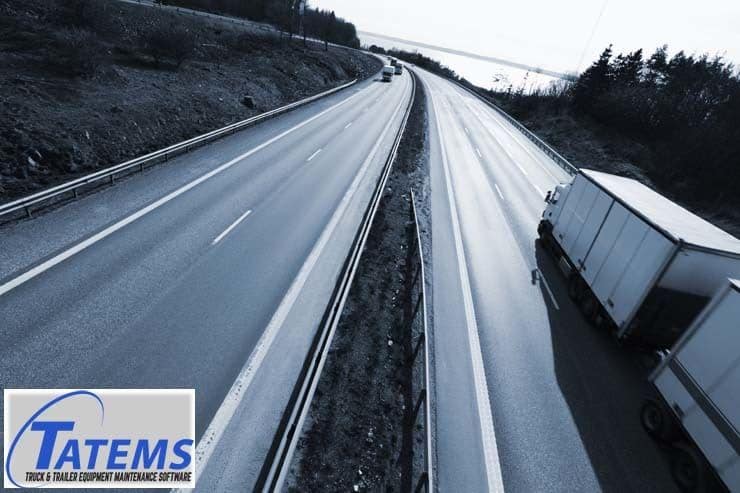 Speaking with Business Insider, which curiously describes the vision of a mobile second office that would effectively end any pretense of a relaxing drive as “leisure time,” Barra said self-driving technology will lead to a drop in fatalities and ease congestion. Without driving, that opens up the ability for the motorist to focus on other things—like work.