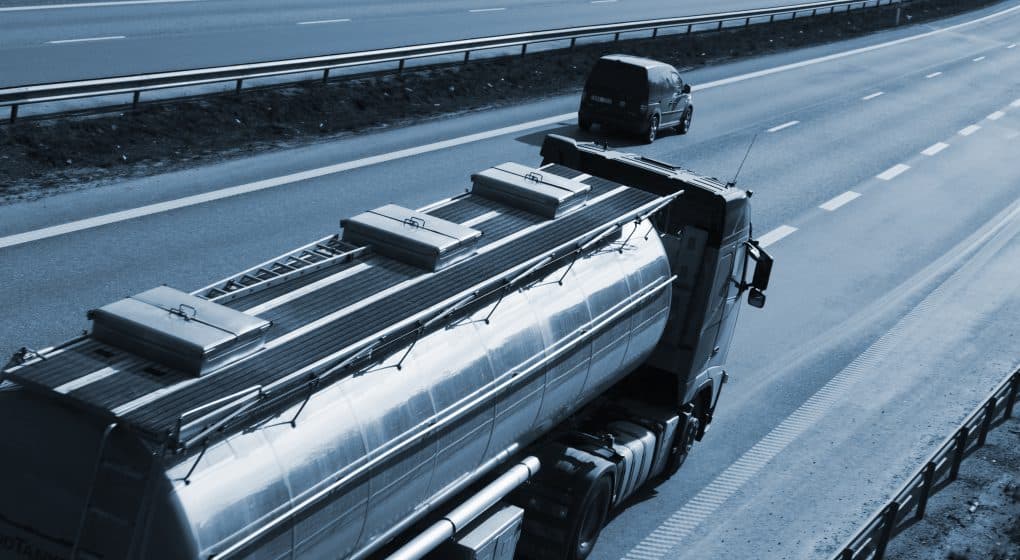 As part of a new incentive called the new Independent Contractor Compensation Program, USA Truck has increased pay for contractors that work independent of any company ties. Rates were originally $1.02 per mile and have now increased to $1.35 per mile under the new contract. This rate became effective on October 1. Read on to learn more!

“The program improves mileage rates for all new independent contractors. Effective Oct. 1, rates were increased to $1.02 per mile to $1.35 per mile, depending on the length of haul.”