UAW Official: Ford Bronco, Ranger Will be Built in Michigan 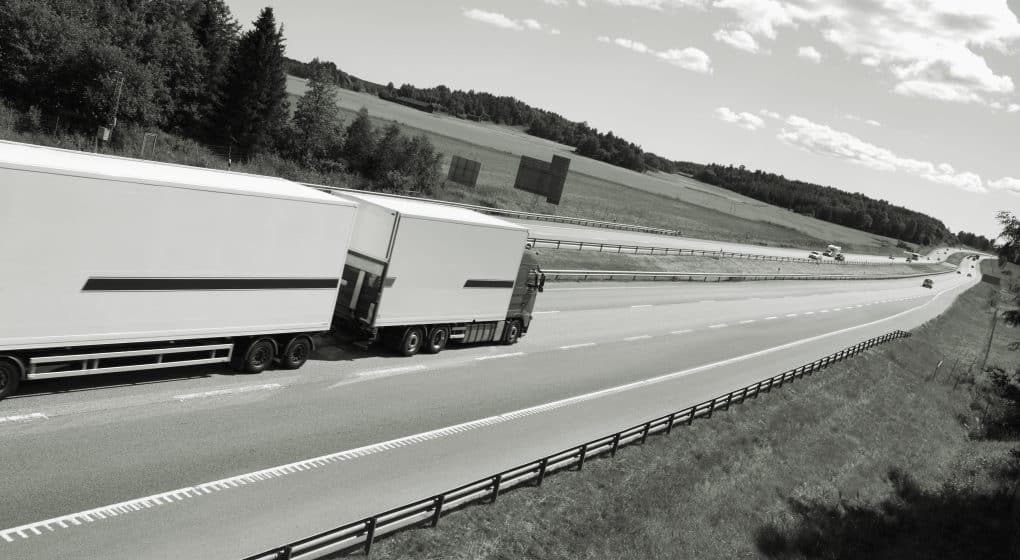 There is good news on the horizon for all of Ford and SUV lovers alike. Plans are in the making for the Ford Ranger pickup and a new Bronco SUV to hit the Michigan assembly line. The news of the new assembly line additions came from a controversial method where a presidential candidate criticized the movement of the Ford Focus production.

UAW Official: Ford Bronco, Ranger Will be Built in Michigan