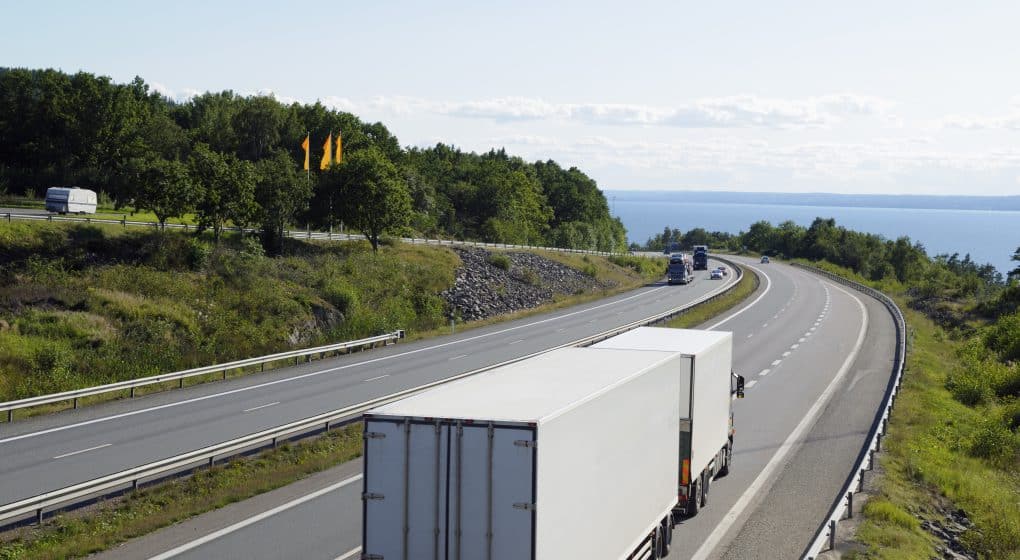 President Donald Trump has issued an Executive Order to rebuild the United States infrastructure. The President says the current system for environmental reviews is inefficient, and the new Executive Order will streamline the process. The new process will implement a One Federal Decision policy. The DOT has already started putting these plans into action, and has launched a grant program called INFRA