Trump And Trucking: Will New Economic Playing Field Be Boost or Bust For Fleets? 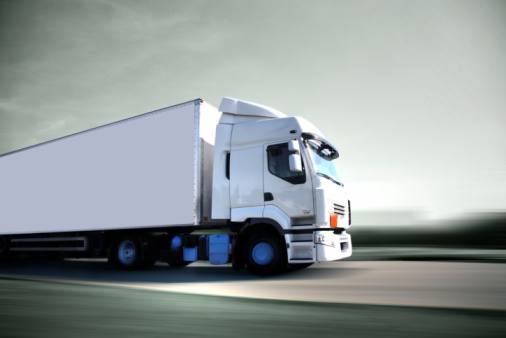 The main components of TEA are consumption, investment, exports, imports and government. Dieli said the composition of TEA growth will continue to change. “We expect improvements in Truckable Fixed Investment and Truckable Exports. The adjustment to structural transformation will continue; of special concern is the implementation of electronic logging device regulations.”

“Last summer, the U.S. Department of Transportation reported that cross-border trade generated by NAFTA was worth $89 billion to the trucking industry.”