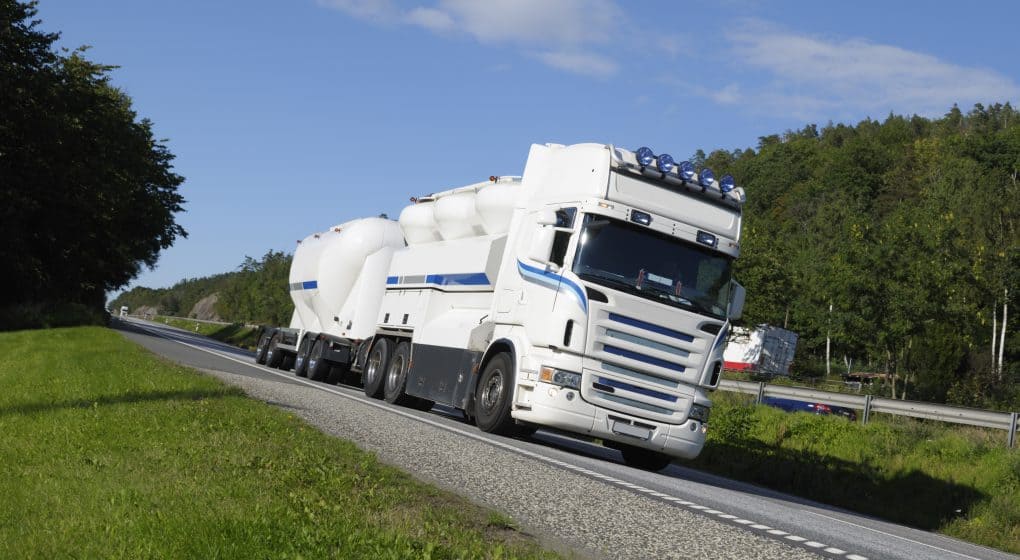 During a snowy day in New York, someone in a moving vehicle made the heartless decision to throw beagles out from their moving vehicle onto the highway. One of the dogs ended up so critically injured that he needed to have a leg amputated. A trucker ended up coming across the pups, and made sure that the New York State Police were notified, and that the dogs were safe until authorities arrived. There are still no leads on any suspected related to the case.

“A pair of beagle mixes are on the mend after authorities say someone threw them out of a moving vehicle on a snowy New York highway.”