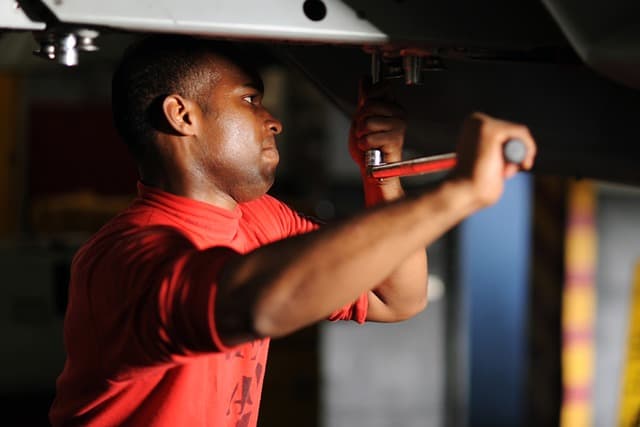 Since the beginning of the United States of America we have seen innovation alongside revolution lead the forefront in making our country a global contender. With advancement after advancement in agriculture techniques, equipment, and its role in our economy it is only fair to recognize an international name like John Deere.

“Deere also did something else that was revolutionary at the time. Instead of waiting until someone ordered a steel plow before making it, he produced several in advance.”