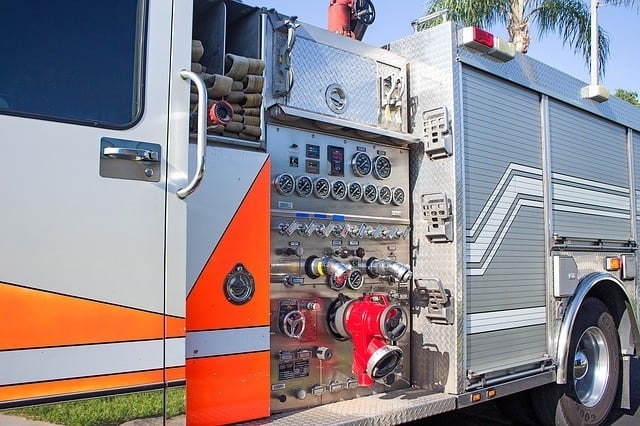 WorkHound issued its mid-year report based on surveys with more than 10,000 trucking company drivers, technicians and office staff. The report found that these workers are more satisfied at small- or mid-sized companies. In comparison, workers at larger companies were less likely to share positive feedback. Experts suggest that communication may be the issue, with larger companies losing the personal touch. Kim Daigel of P&S Logistics says that sometimes larger organizations think about the truck and not the driver. Her company attempts to maintain its original culture despite growing large.

“At P&S Logistics, Daigel says as they’ve grown into a large company they’ve been trying to maintain aspects of the culture that made them successful as a smaller business.”