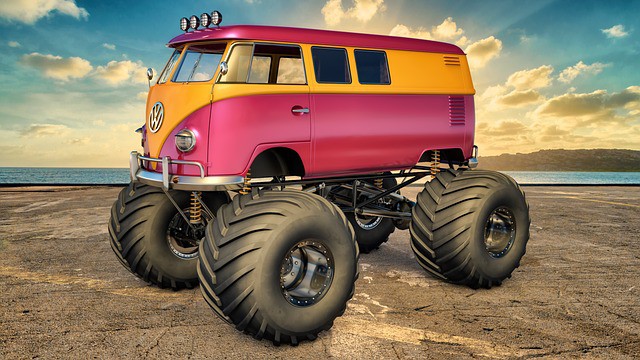 “The U.S. Tire Manufacturers Association has identified the top original-equipment manufacturer and aftermarket tire sizes in its latest fact book that covers the 2018 calendar year, according to a report on ModernTireDealer.com.”