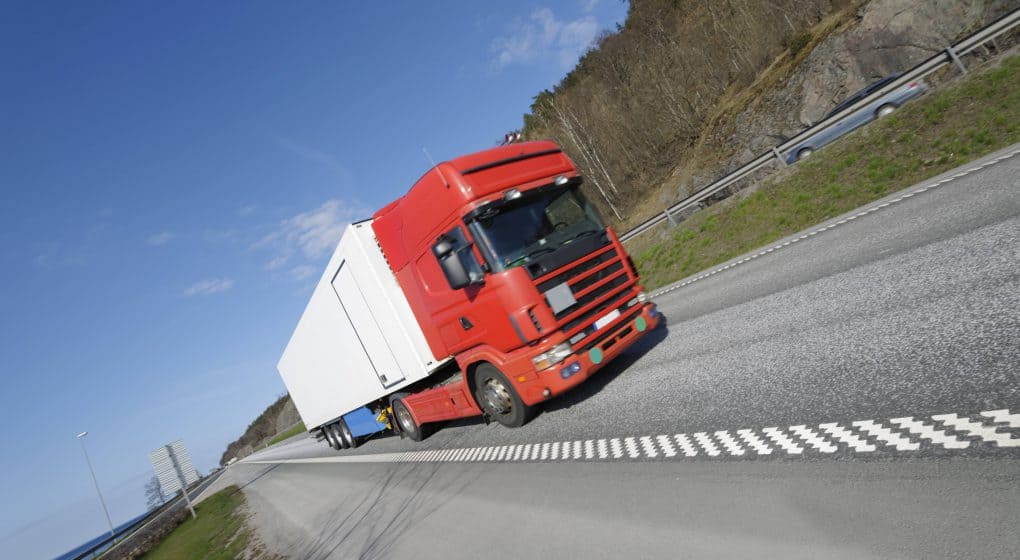 A new toll bridge, named the Lewis and Clark bridge, across the Ohio river is open. It connects Utica, Indiana and Prospect, Kentucky. Drivers with a toll transponder (EZ-Pass, PrePass or BestPass) will receive the best rates. This bridge is in addition to the North Abraham Lincoln Bridge and the South Kennedy Bridge that opened in earlier phases of this project. The three bridges combined double the cross-river capacity in this area.

“The bridge connects Utica, Indiana, and Prospect, Kentucky, and was the final major piece of the $2.3 billion Louisville-Southern Indiana Ohio River Bridges Project to open to traffic.”