The trip highlights the potential for self-driving technology in the commercial trucking industry. 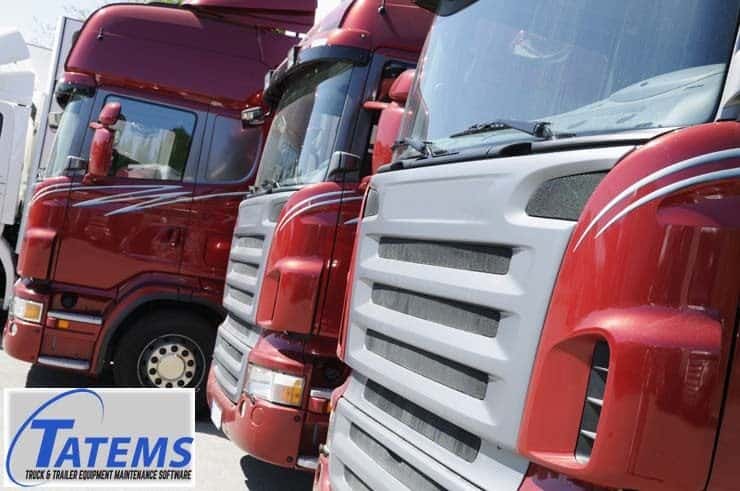 Uber has allegedly accomplished what so many others have been working toward for years. It has produced the first autonomous truck that can deliver goods without a driver behind the wheel. The truck supposedly made its first self-driven delivery to a Budweiser plant in Colorado. While there is still far to go before this will be a common occurrence on American highways, it marks a giant step forward in technology.

“A self-driving truck takes to the road with no one behind the wheel.”