The Quest for Peace and Quiet 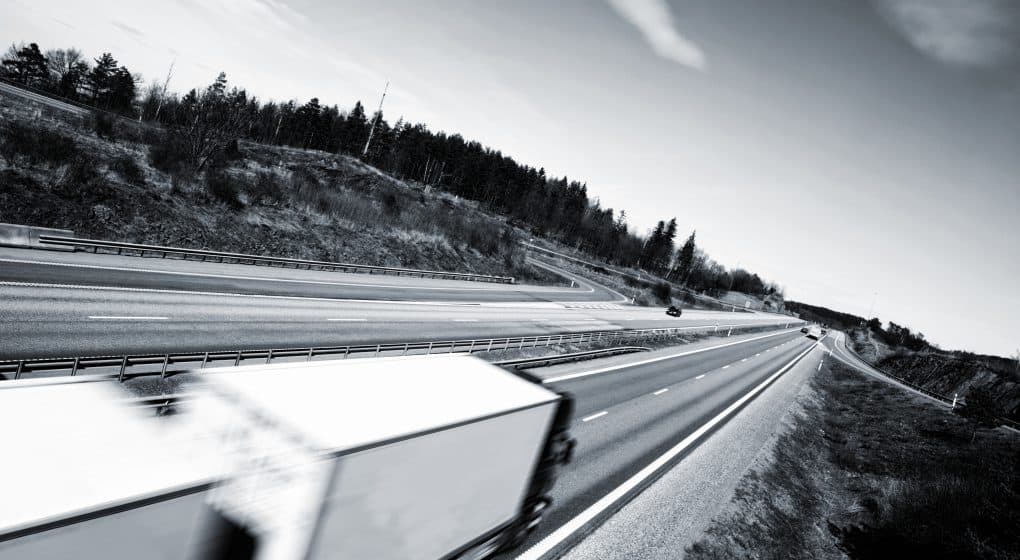 Being a trucker might not seem like the most rewarding job, but that doesn’t change the fact that it’s a job some people choose to pursue nonetheless. And while some jobs are quieter than others, there’s always a search for quiet. When it comes to trucking, that includes the general life style — and the sounds the truck makes, as evidenced in the experimentation of different parts in “The Quest for Peace and Quiet.”

“Drivers have been known to tamper with their tractor air suspension leveling valve in the mistaken belief that lowering the ride height will produce a smoother ride. That’s generally not the case. Instead, altering the driveline angle places additional stress on the U-joints, which can instead create vibration, and may ultimately lead to a failure.”