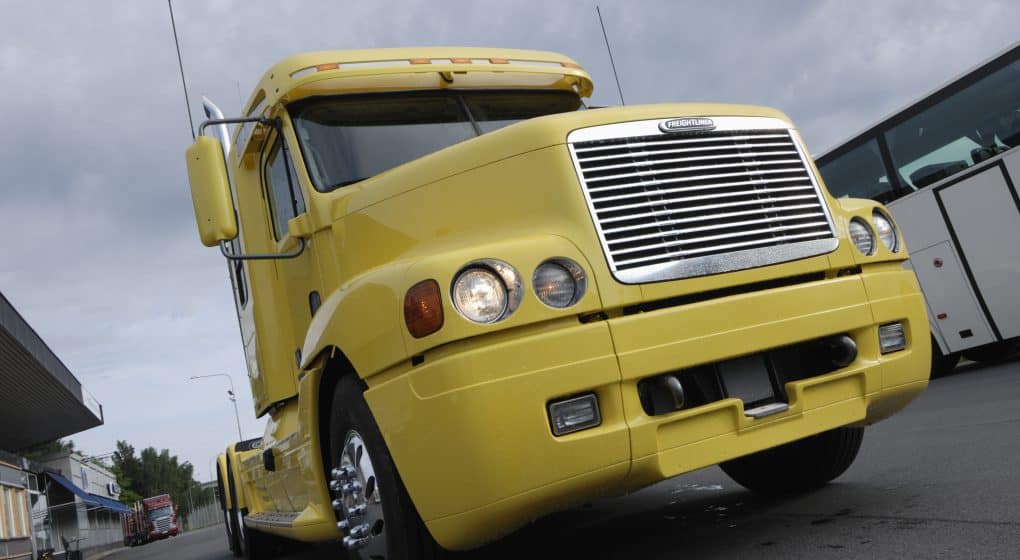 The Killeen City Council on Tuesday will consider several resolutions and ordinances, including one that will allow the city to spend $11 million for the creation of a fleet funding program. According to a council memorandum, the city needs a sustainable funding method to enable citywide vehicle and heavy equipment purchases, especially when several expensive units must be replaced in the same year. On average, Killeen spends $3.4 million annually on fleet purchases.

“the city’s financial situation has since changed and it now needs to address immediate budget shortfalls. The newly adopted FFP is intensifying the strain on the operating funds,” a memo to the City Council stated.”