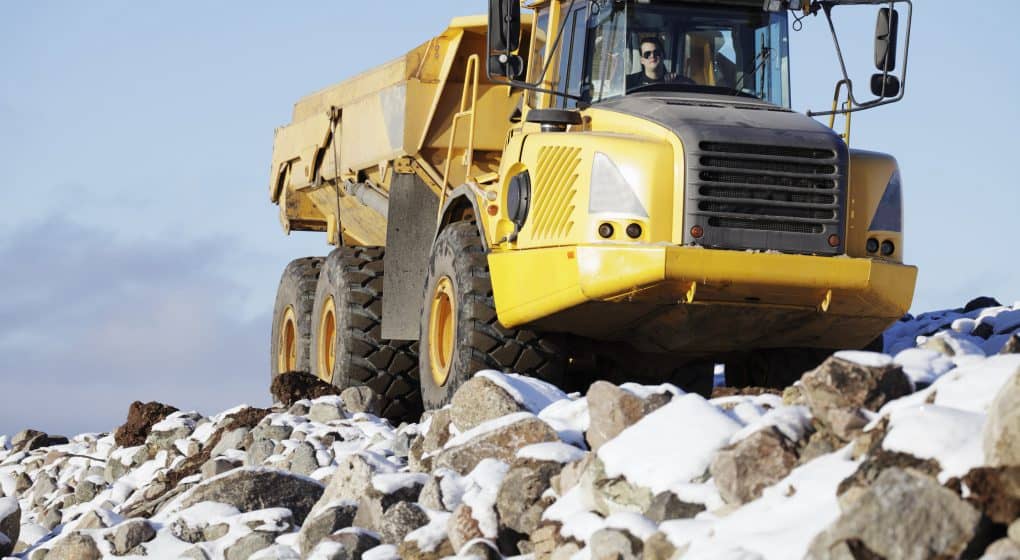 The new Tesla Model X price was dropped by $3000 after Tesla eliminated two different S Model lines from production. This, however, does not mean that the impressive qualities of the Tesla have been dropped as well. CEO Elon Musk assures that Model X can reach 60 mph in just under 5 seconds, can travel significant mileage on a single charge, both of which are on par with the P100D model priced at $145,000.