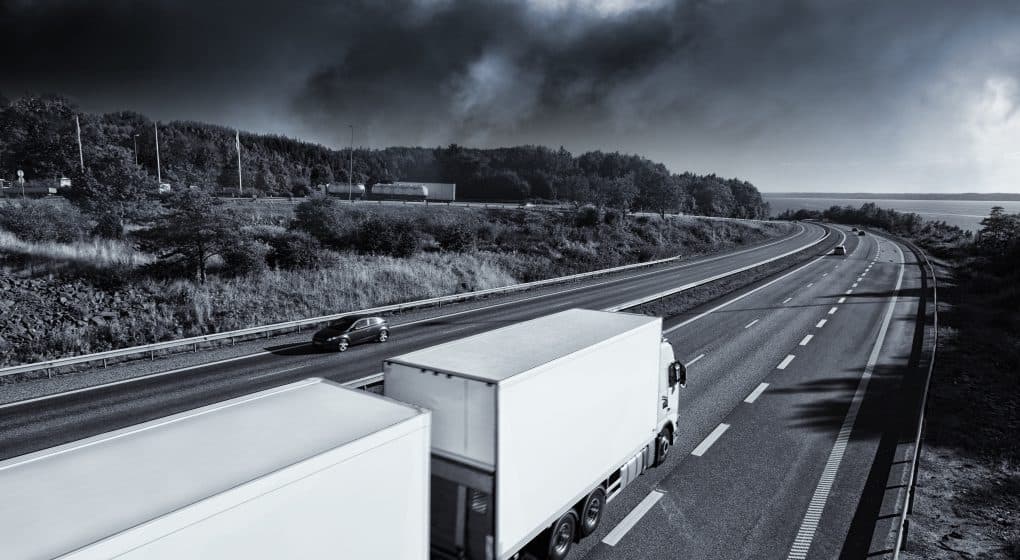 On average, weather-related vehicle crashes kill 6,253 people and injure more than 480,000 each year, according to the Department of Transportation. Most of these accidents occur when the roadways are wet, snowy or icy. When the weather takes a turn for the worse this winter, take precautions if you have to be out on the roadways. Whether there is a coating of snow or ice on the roadways, or the asphalt just looks wet, SLOW DOWN! If the temperature is near freezing, drive like you’re on ice – you may be!