Report: GM May Unload Six Cars in U.S. to Make Way for Crossovers 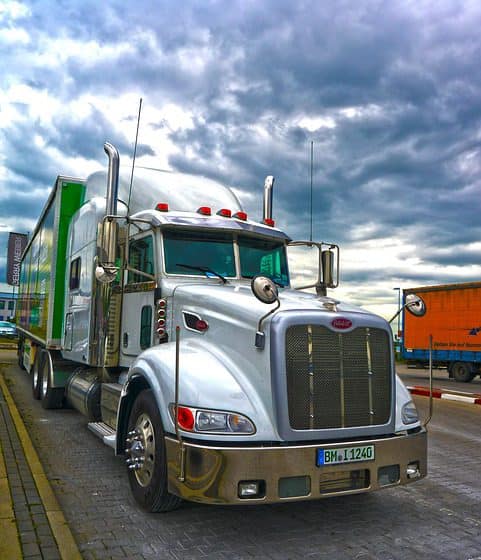 The future will contain more electronic car models so naturally some models are now being siphoned out. Also it appears that GM at least will be manufacturing less cars and more SUVs, trucks, and crossovers. The list of cars that will cut includes versions of the Cadillac and Impala. It will be interesting to see the road in 2022.

“According to a report from Reuters, GM could get rid of as many as six car models starting next decade.”