Porsche is Withdrawing from Le Mans 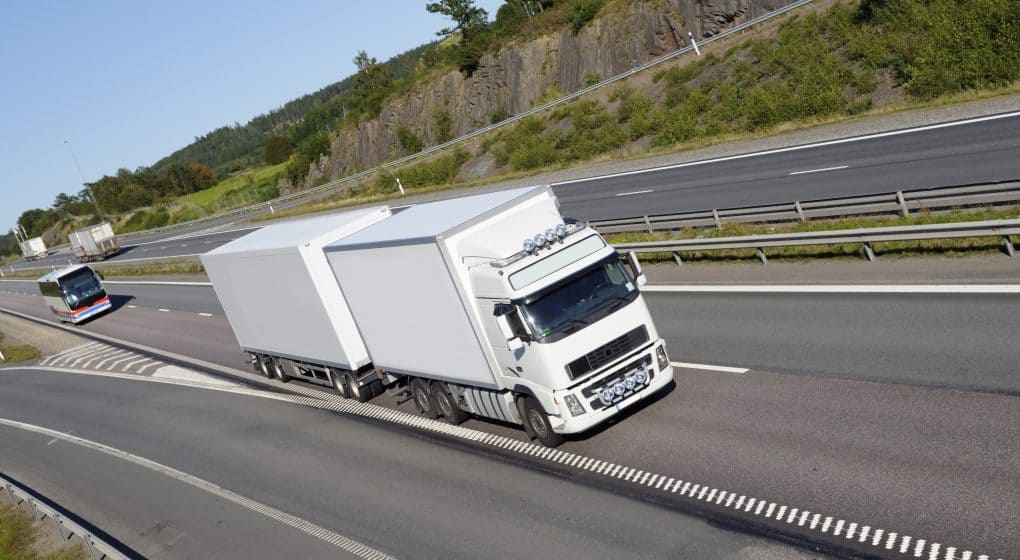 Porsche, which reentered Le Mans and the WEC championship in 2014, has announced that they are pulling out of the series at the end of the 2017 WEC season. Audi left the series last year, leaving just two full manufacture teams, Porsche and Toyota, in the hybrid LMP1 class. The non-hybridized ByKolles Racing LMP1 also remains to compete against Toyota. Porsche’s 919 Hybrid Program had a winning record, earning three consecutive victories at Le Mans. Porsche is expected to focus its efforts on Formula E racing.

“The departure of Audi last year left just Porsche and Toyota as full manufacturer teams, and it’s looking unlikely that any privateer entrant is willing to step up thanks to the massive cost of entry. Even Porsche is reportedly having a hard time swallowing the estimated $200 million lump each full season, according to the report.”