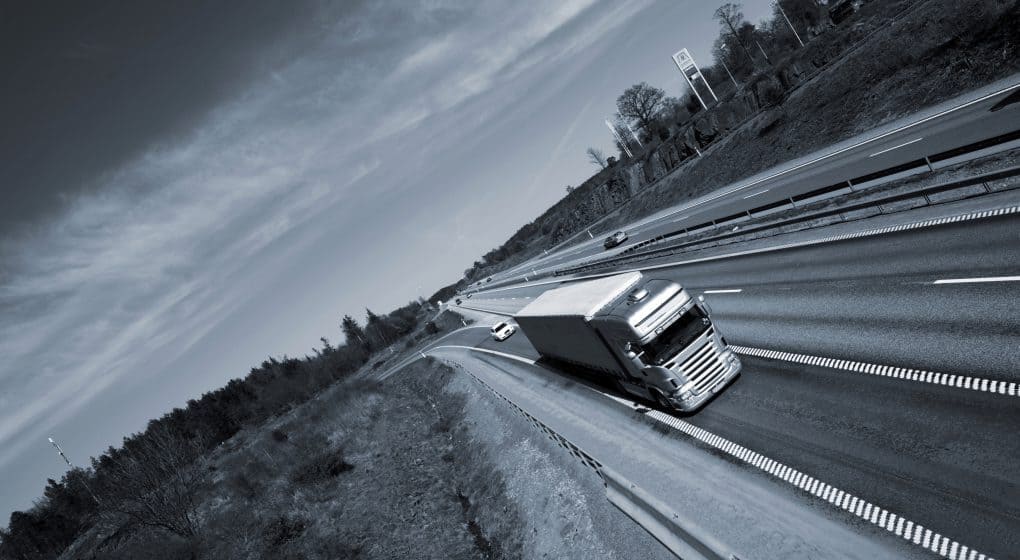 The California-based Peloton Technology has emerged as one of the leading voices in truck platooning, which is essentially a connected system of multiple trucks. While many thought platooning was not showing much promise, Peloton stayed confident in the idea and CEO Josh Switkes announced a new system where the secondary truck does not need a driver. Switkes argues that, with less truck drivers around but also higher loads, that implementing platooning systems will be great for increasing the efficiency of truck drivers.

“Based on reports of their work – as well as Daimler’s own initial assessments, it should be noted — truck platooning sounded highly promising as both a fuel economy and a safety technology.”