Oregon Bill Would Ban Driving With Dog on Lap 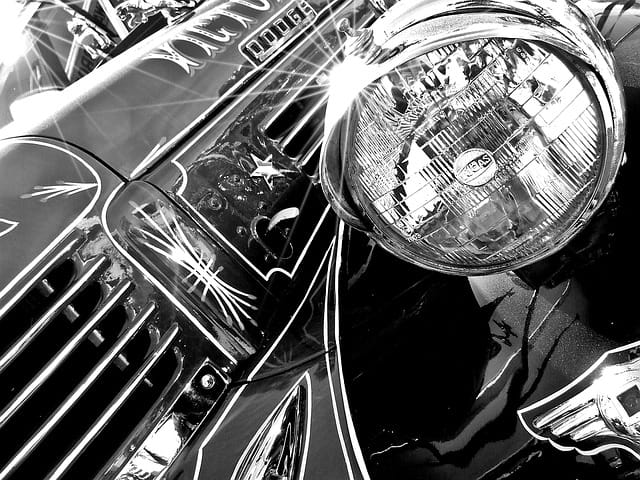 An Oregon lawmaker says driving with man’s best friend on your lap may be as distracting as yapping on your smartphone. So, state Sen. Bill Hansell has introduced a bill that would prohibit the practice. The idea for the legislation, SB556, came from a constituent who said she saw another driver traveling down the road and paying more attention to the dog than the road. And it turns out that, if passed, the state that gave us Portlandia wouldn’t even be the first to enact a ban on four-footed co-pilots.

“Subsequent lab reports found methamphetamine in Donaldson’s system as well, according to a report from the Times Picayune. Ingrid Williams was the mother of five children, three of whom suffered injuries in the crash.”