No More Driving Under The Speed Limit In Nevada’s Left Lanes! 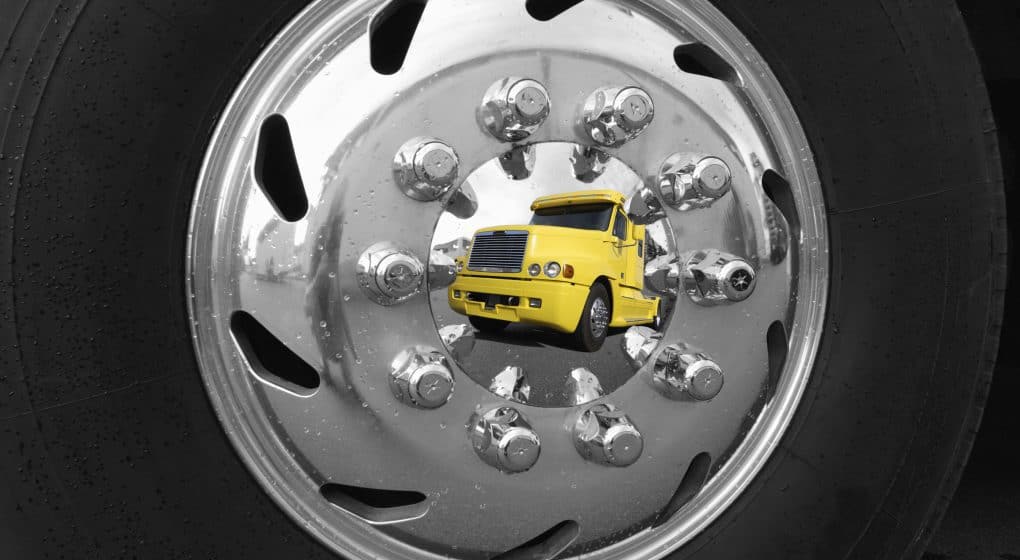 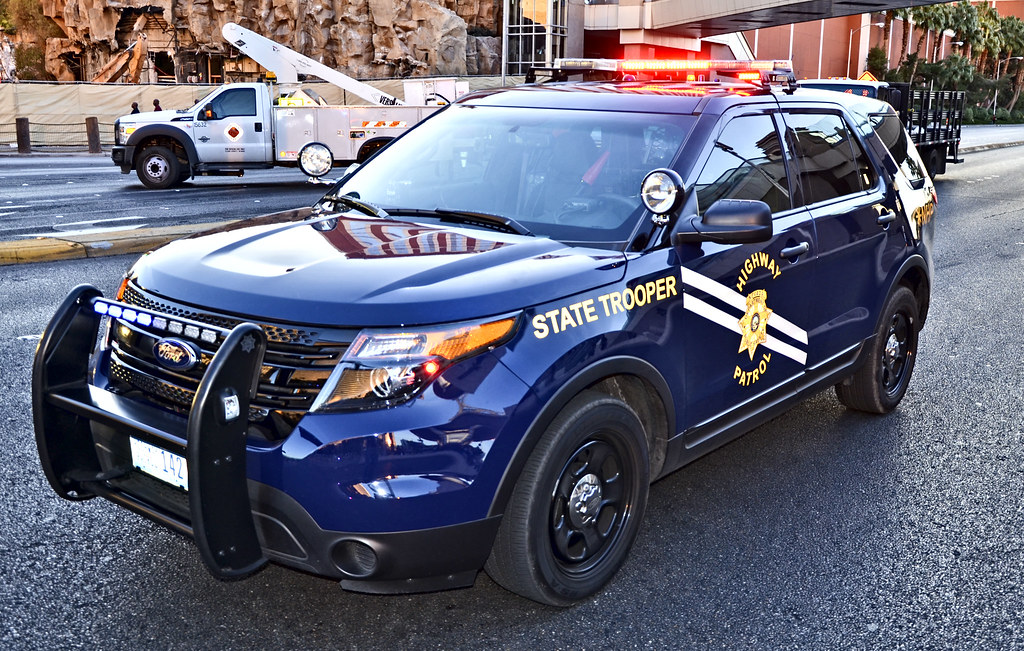 Few things are as frustrating as cars that won’t even drive the speed limit in the left lane. Fortunately for Nevada drivers, doing so is now officially illegal. While everyone knows that drivers regularly fudge the rules while out on the road, widespread awareness of the new law change should at least keep the overly cautious, speed-fearing types over to the right!

Many people have already been ticketed for dipping below 55 in the left lane since the law’s inception in July of 2017. The initial ticket is a stinging fine of $50, and repeat offenses will cost up to $250. If this isn’t a deterrent for clogging up the left side of the road, what is?

Of course, it must also be understood that the left lane is still meant for passing. Anyone expected to blaze through at high velocity is still prone to being ticketing for speeding. You must also be careful of any emergency or construction vehicles that might be taking up that side of the road on official duty; the new law has exceptions that state such vehicles are well within their right to travel more slowly if needed.