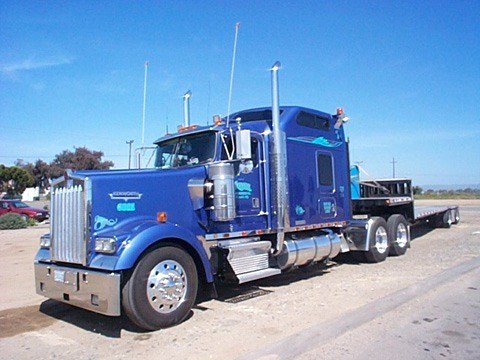 A lot of drivers are distracted by their cellphones putting many people at risk for wrecks. This article mentions guidelines intended to help reduce the potential for driver distraction by The National Highway Traffic Safety Administration. The agency is wants public comments on its proposed guidelines. One of the safety precautions is to put your cell phone down and focus on the road.