Missing an Hour or Two of Sleep Doubles Crash Risk 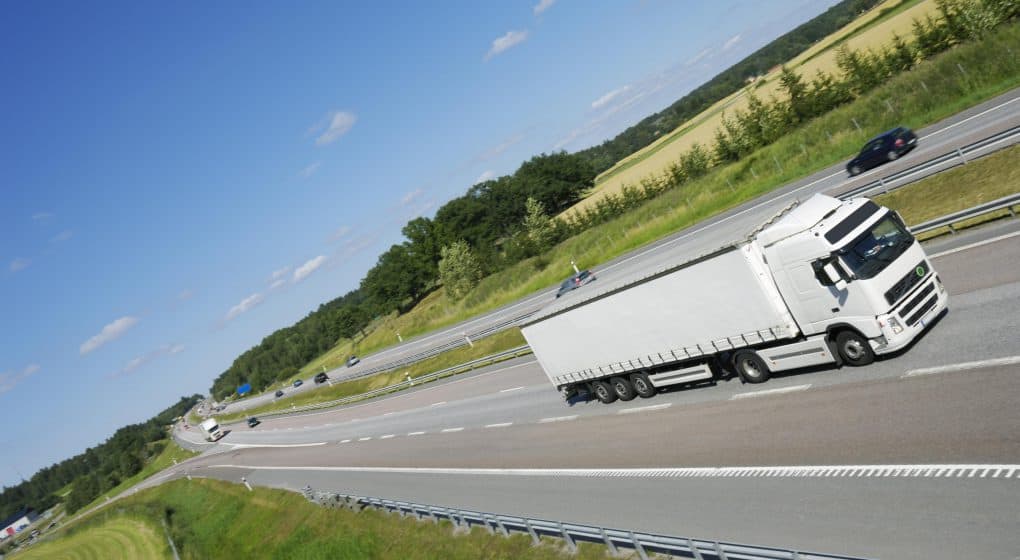 Drivers who sleep more than two hours less than the recommended seven hours a night nearly double their accident risk, according to a study by the AAA Foundation for Traffic Safety. This is especially dangerous due to the fact that 35% of drivers in America sleep less than recommended and one in five fatal car crashed in a year involve drowsy driving. AAA gives several recommendations for improvement.

“Symptoms of drowsy driving can include having trouble keeping eyes open, drifting from lanes, or not remembering the last few miles driven.”