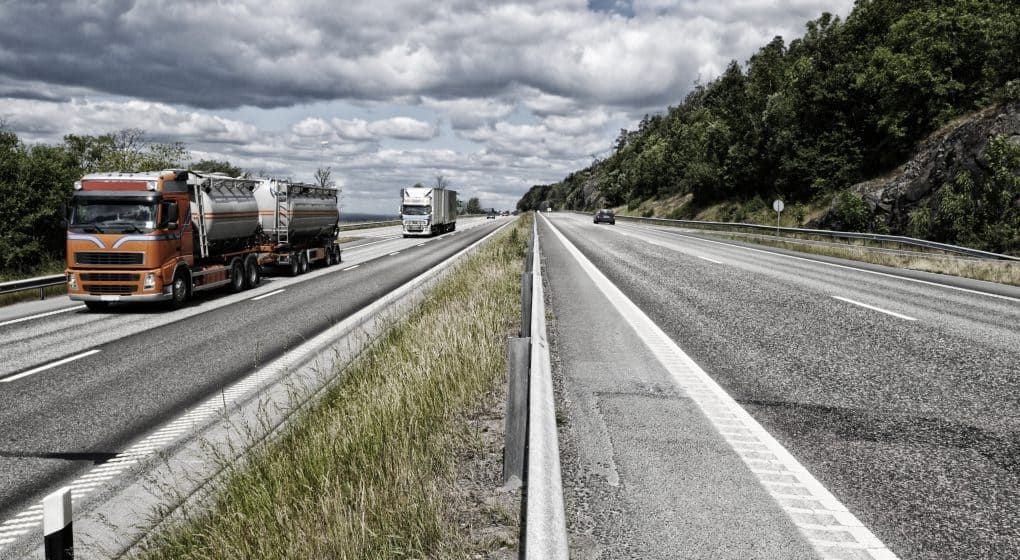 On June 14, Michelin revealed its concept tire of a wheel with no air at the Movin’ On global conference. The wheel’s thread which can be made in a 3D printer incorporates a honeycomb design which functions at the same performance as tires with traditional thread but is biodegradable and can be recycled. Lastly, the tire incorporates technology which allows communication with the driver alerting them of any issues/changes to which they can schedule repair by using the specifics and reprinting a pattern need at that time.

“It’s designed to last as long as the vehicle with its “ultra-durability” coming from its honeycomb structure, which Gettys said was inspired by the natural forms of the growth process at work in the plant, mineral, or sometimes even in the animal world (coral being one example).”