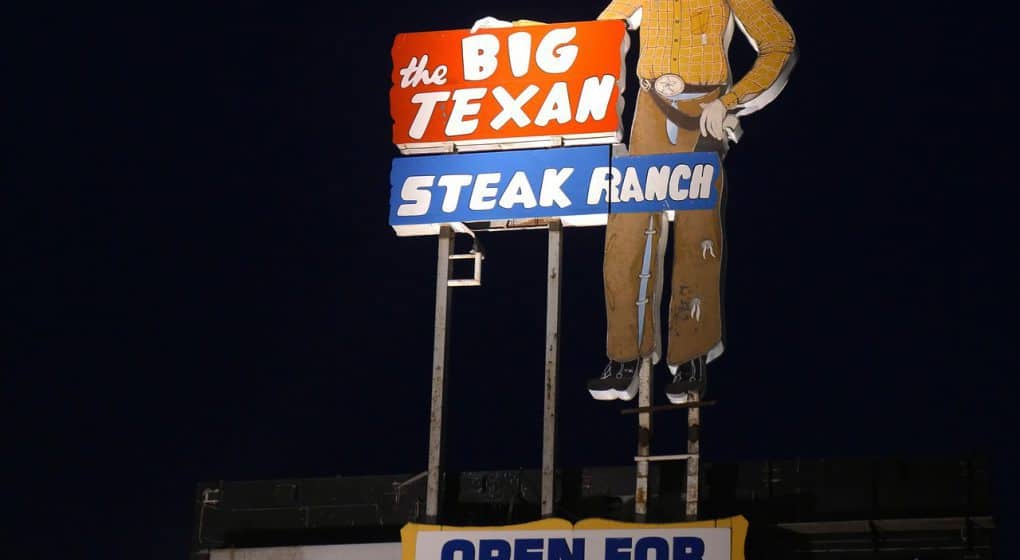 Lamborghini will soon be rolling out it’s much promised fully electric vehicle. This hybrid SUV vehicle was first announced in 2012 and it is now finally ready to hit the road to consumers this coming year. The release comes at a time when many high end car manufacturers are competing to get their fully electric vehicles on market.

“The Urus plug-in will be sold alongside a more conventional sibling, powered by a twin-turbo 4.0L V-8. Like its platform-mates, the Bentley Bentayga and Audi Q7, the Urus will feature a novel 48V electrical system, enabling active antiroll suspension and a host of other technologically advanced features.”