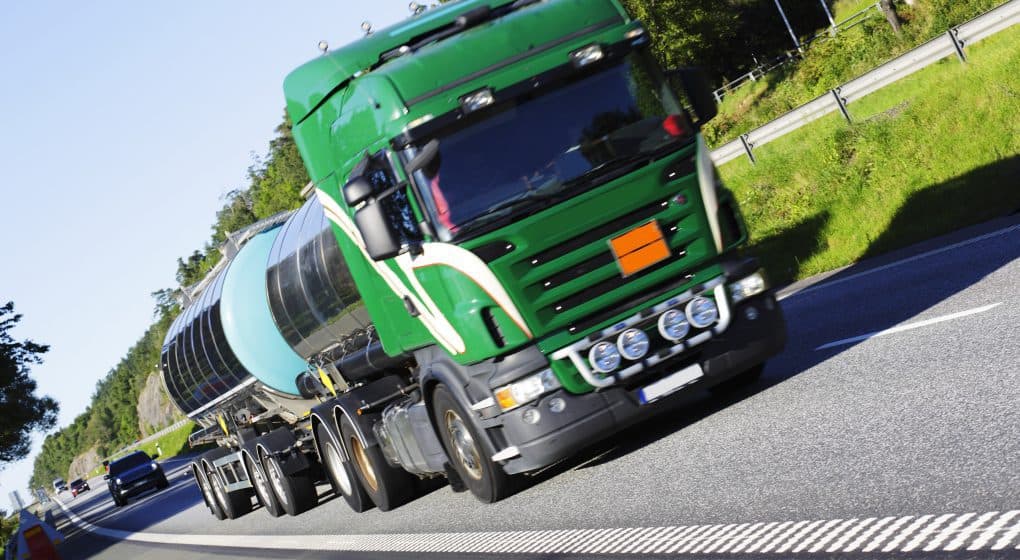 The fuel economy has been lifted because of a predictive cruise update. Kenworth has updated their cruise control for certain trucks to improve the fuel economy. The update happened with the 2017 emission engines and gives a 1% fuel economy improvement over the versions that are currently around, according to a man named Patrick Dean.

“The system optimizes cruising speed based on topographical GPS data inputs. As the truck encounters certain types of terrain, such as rolling hills, the system modulated cruising speed to improve performance.”