Interview: Mike Simcoe on the Future of General Motors’ Design 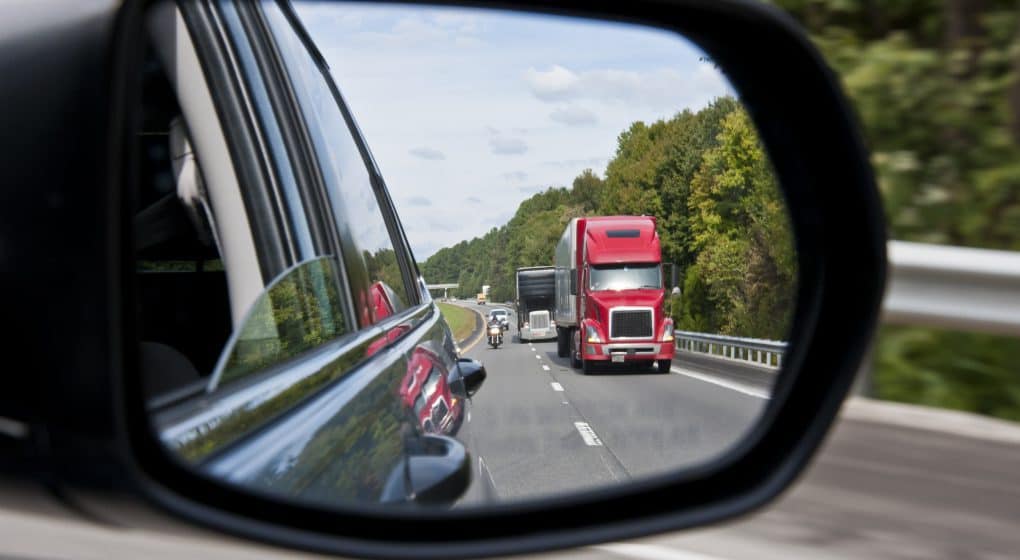 The future of design at General Motors is bright according to new Head of Design, Mike Simcoe. Simcoe assumed this position after working 33 years for GM. Mike credits his predecessor, Ed Welburn, with making globalization a natural element of GM design, bringing art back into designing and returning Design to a position of power in GM. Simcoe’s design philosophy is bold, beautifully sculptured and well-proportioned, but in balance with practicality and engineering realities. He also sees the move towards autonomous vehicles and new propulsion systems giving designers more freedom than they’ve had in a while.

“Finally making globalization something that Design did naturally and not quite as forced anymore. Ensuring art came back into the business.”