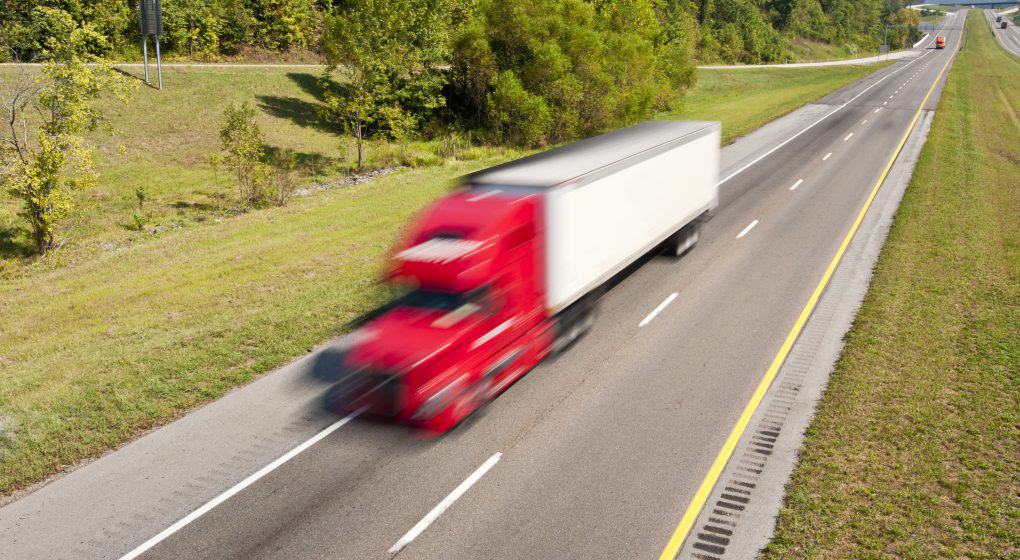 Wal-Mart isn’t typically known to be the provider of choice for any industry, but this year the company has started making strides to improve their brand image with employees, customers and carriers alike. In his new write up, Michael Angell takes a deeper dive into the company’s current freight partnerships, how they conducted the research to gather feedback and took time to address the major paint points that carriers seem to encounter at every location across the board due to poor policies that self-serve the store.

“As Jon Dibee, Walmart’s Senior Director of Inbound Transportation, explained to FreightWaves, a little over year earlier the company began to collect the same data about how it’s perceived by its outside carrier network.”