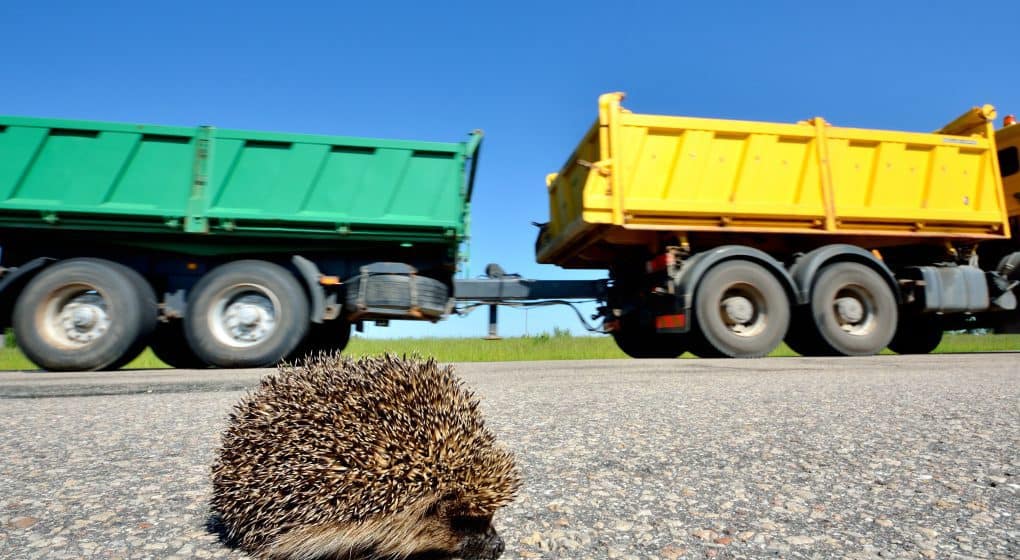 The northbound lanes of Interstate 85 freeway collapsed under intense heat from a fire just below the freeway March 31, 2017 in Atlanta, Georgia. The cause of the fire is currently unknown but the severity is believed to be cause by stored PVC piping beneath the collapsed bridge. Police officials were able to close of the section of bridge from traffic before it collapsed. 3 people are in custody under suspicion regarding the fire. While 250,000 daily passenger cars will need to find alternate routes until further notice