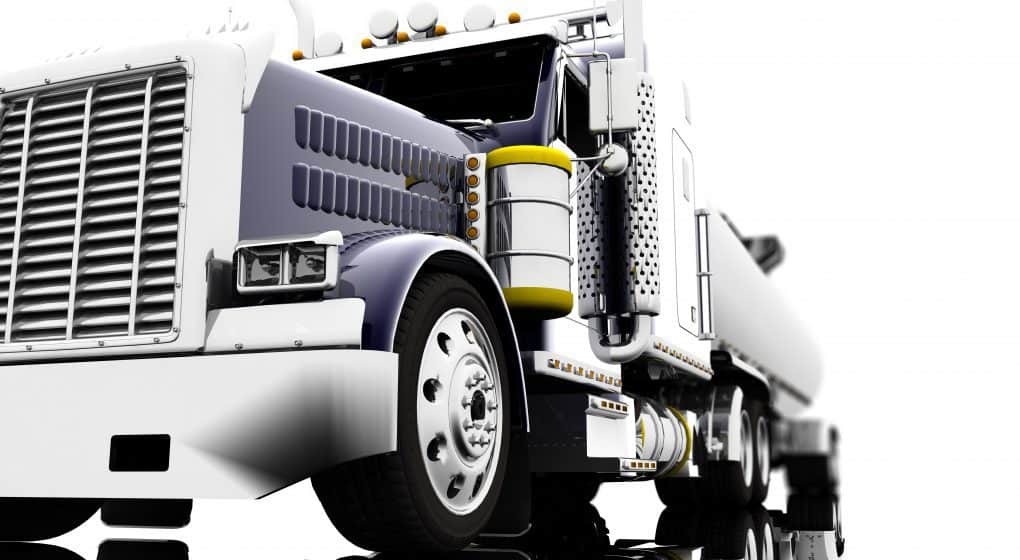 This week, Congress is expected to pass the second continuing resolution of the year, keeping the federal government operating until late April and avoiding a government shutdown. The bill released late Tuesday would provide $1.070 trillion in base discretionary funding as well as an additional $10.1 billion for Overseas Contingency Operations (a defense supplement), $4.1 billion for disaster relief, $170 million to address the drinking water crisis in cities such as Flint, Michigan, and $872 million to fund the recently passed 21st Century Cures Act.