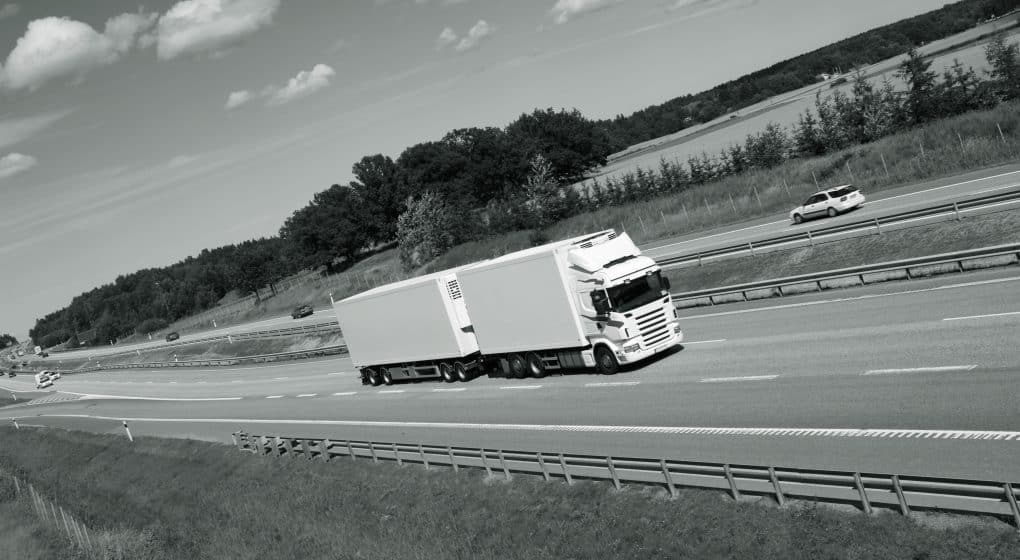 The 2017 Honda Ridgeline is making a name for itself. Previously honored as the 2017 North American Truck of the Year, the Ridgeline has now earned the top safety ratings awarded by National Highway Traffic Safety Administration. With a multitude of features to prevent and mitigate crashes, the truck has also received accolades from the Insurance Institute for Highway Safety.