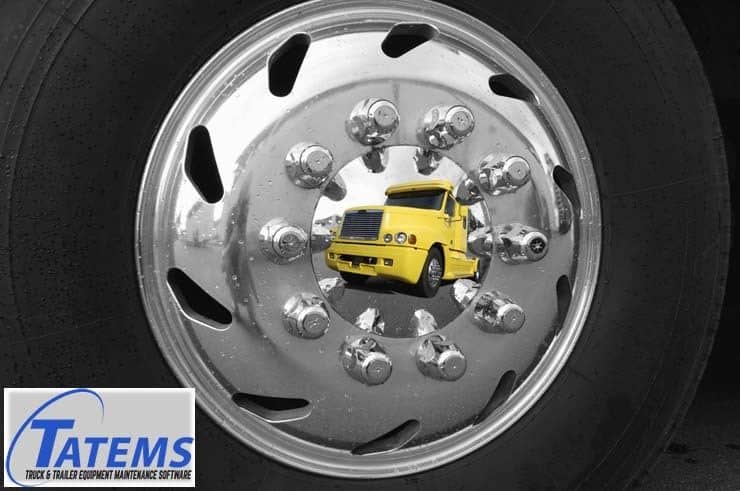 A petition has been submitted to reinstate a requirement for behind-the-wheel training for entry-level truck drivers. Right now, it is up to the instructor to determine if a driver is fit to operate freely on public roads. However, the petition calls for a minimum of 10 hours of training plus driving with an instructor on the road for an unlimited amount of time before a driver is determined to be safe.

“The final rule does not include a requirement for 30 hours of behind-the-wheel training for new drivers.”