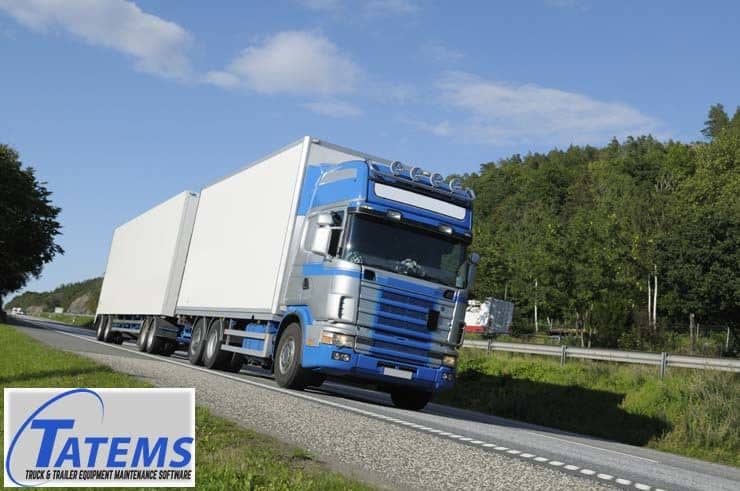 Despite having graduated with a four-year degree, Bonnie Greenwood is of the belief that the traditional education path is for everyone. Subsequent to obtaining her degree, Greenwood studied Diesel technology at WyoTech in Laramie, Wyoming. When Greenwood became the first female winner of TMC Future­Tech, a competition of the American Trucking Associations’ Technology & Maintenance Council, Greenwood began talking to Fedex Freight about her career opportunities with them. Trades are hurting for candidates, let alone ones that bring diversity to the industry. The traditional view holds that a four-year degree is necessary for a satisfying and well-paid career. Greenwood’s experience disputes that. As long as their are trucks transporting goods, trades will be an essential part of the economy.

“Greenwood has been with FedEx Freight since October 2017 and is based out of its fa­cility near Salt Lake City.”