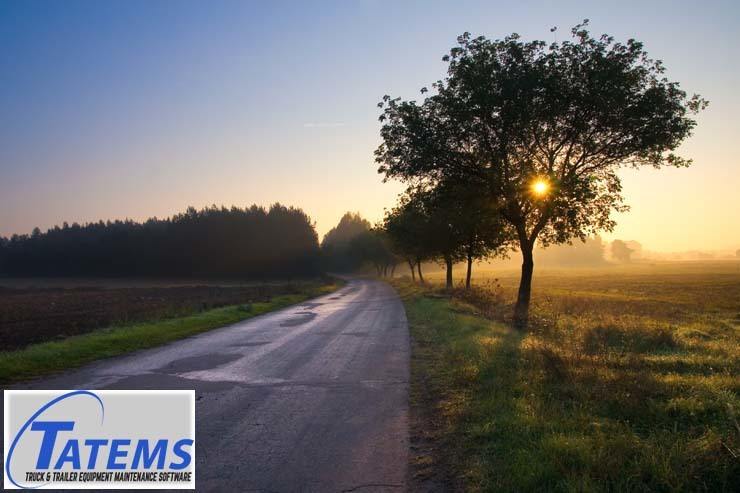 Jenny Xu believes in empathy as a powerful source for succeeding in business. Once a managing director at FreightWaves, she now works with Carggo. While she was employed at FreightWaves, she got in touch with Carggo–which was in the process of designing their product–and eventually made the jump from her current company. Since then, Carggo has progressed to the next stage of its product’s development. Xu has said that the company’s goal is to bring technology into everyday life. With automation becoming inevitable in many aspects of society, Xu believes that it is integral to maintain human elements–namely, empathy. She is scheduled to speak in November at an event arranged by FreightWaves despite her current employment at Carggo.

“In a recent telephone interview, Xu talked about synergies between her former and current employers, freight-tech’s “third wave” and how empathy is a key ingredient for success.”