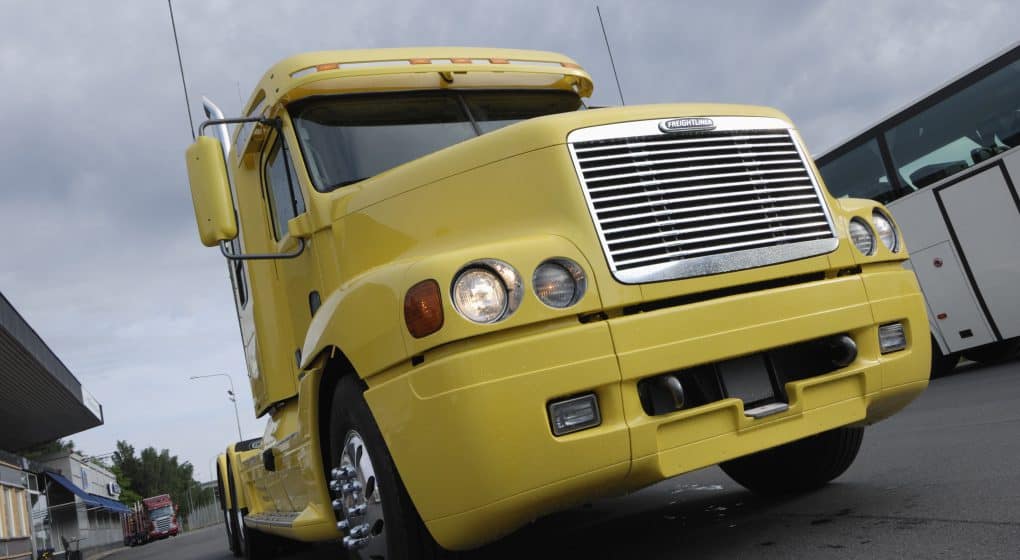 Ford Motor Company is planning to cover the costs associated with fixing police interceptor cars which are reportedly having issues with carbon monoxide. It appears upon examination that some cars have unsealed holes which may have happened in after market installation of emergency lighting systems. If these holes weren’t sealed properly, the exhaust can come into the cars. Ford will be sealing the rear of the vehicles to keep exhaust from entering the cars, providing new air conditioning systems, and checking exhaust manifolds for damage.

“To address these concerns, Ford stated the company will cover the costs of specific repairs in every Police Interceptor Utility that may have this concern, regardless of age, mileage, or aftermarket modifications made after purchase.”