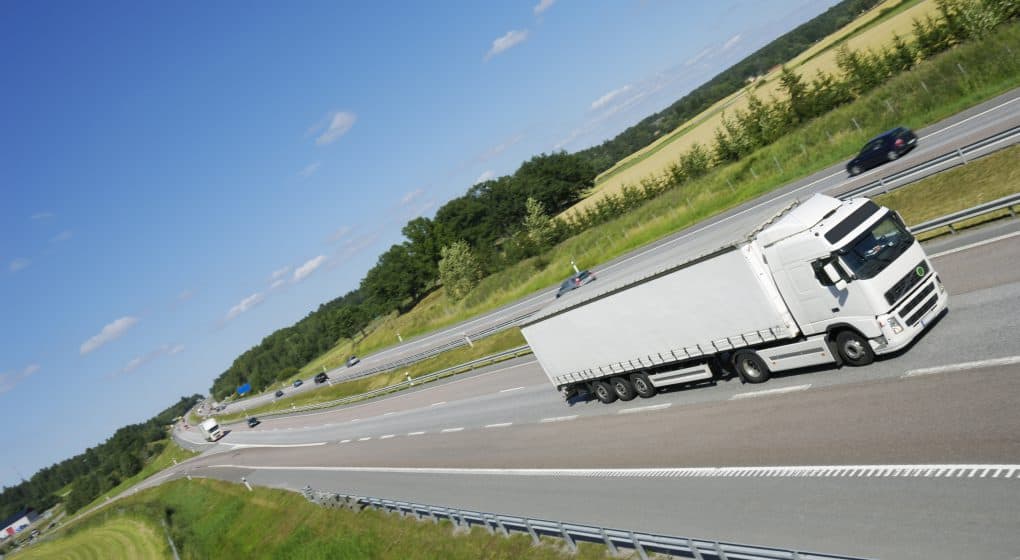 Ford has opened up a special class for people who are owners of their Ford branded Raptor. The point of these classes is not to teach driving per say, but to give the customers a taste of what their Raptors can really do in terms of heavy duty driving and off road driving.

“The all-new F-150 Raptor was designed to be the ultimate, no-compromise off-road pickup with its cutting edge internal bypass suspension, six-mode Terrain Management System and 450 horsepower EcoBoost engine with massive amounts of torque.”