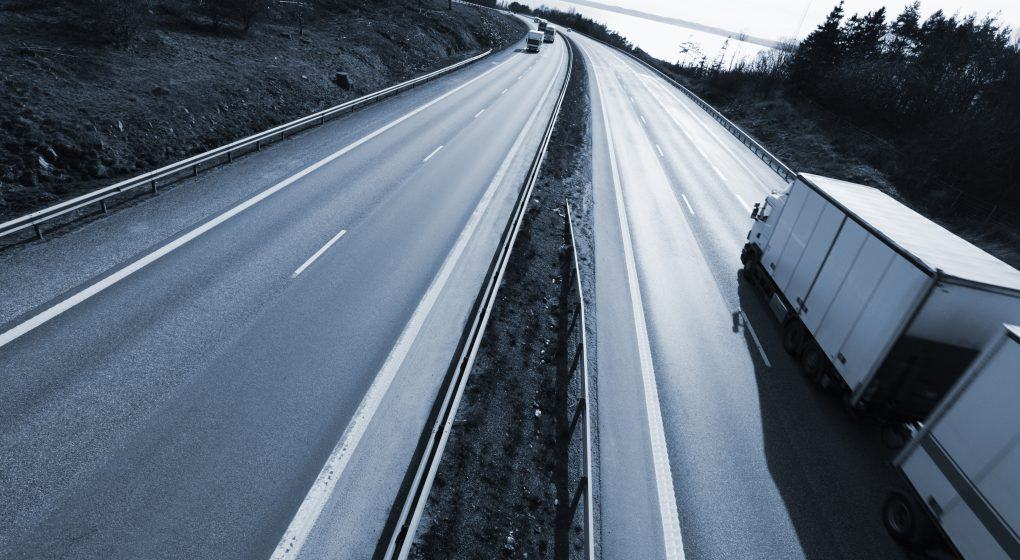 The richest couple in the trucking industry don’t own a single truck of their own. Instead, Tom and Judy Love, the owners of Love’s Travel Stops And Country Stores, have become billionaires by providing truckers with food and gas. It’s been enough to land them on the most recent Forbes list of billionaires. Forbes also ranks them as the 73rd of its 400 richest Americans. The Loves got their start in Oklahoma with only a single location, which has now grown to an empire of over 400 locations that hauls in $16 billion in annual sales.

“With holdings estimated at over $7 billion, the founders of Love’s Travel Stops & Country Stores lead the trucking industry in personal wealth. The Loves rank No. 73 on the Forbes list of the 400 richest Americans.”