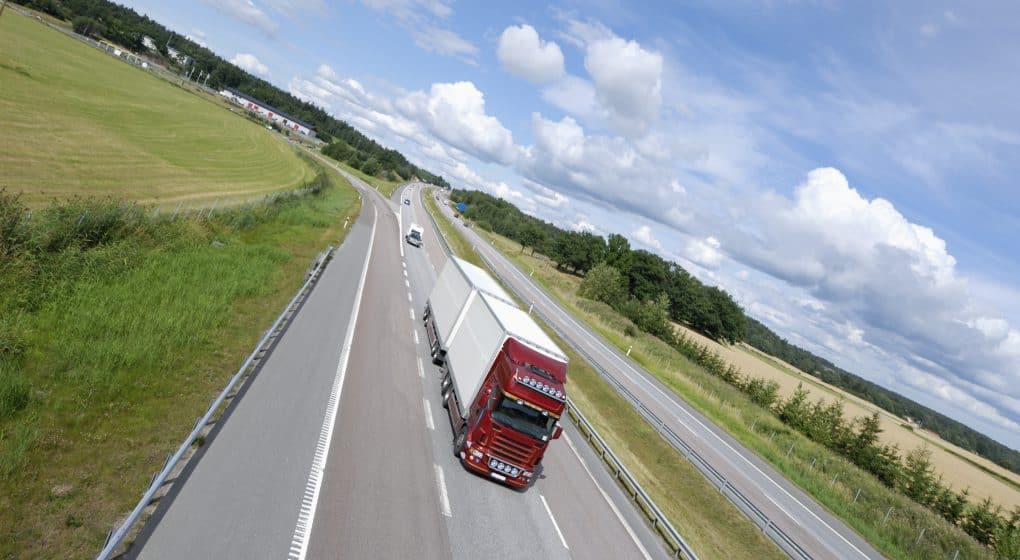 The December Freight TSI grew due to increases in trucking, pipe line, rail intermodal, and water while air freight and rail car loads are declined. According to the department, it was driven by economic growth from increased industrial production during the month along with gains in employment and personal income.

“The Freight TSI measures the month-to-month changes in for-hire freight shipments by mode of transportation in tons and ton-miles, which are combined into one index and includes the output from trucking, rail, inland waterways, pipelines and air freight.”