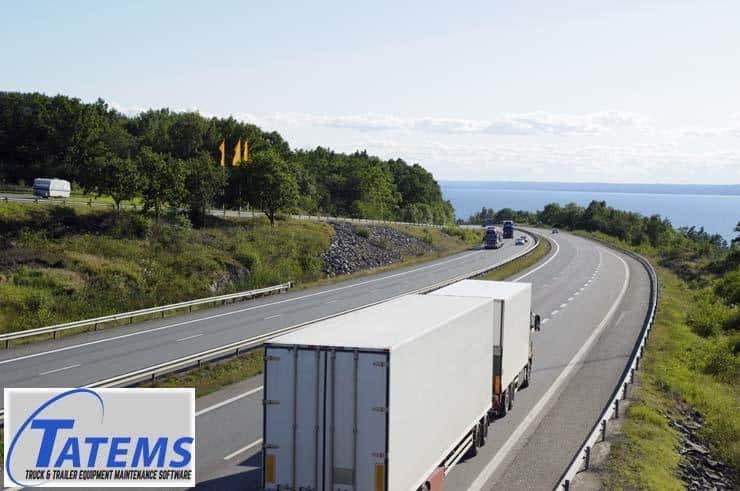 After three years, the proposed change of rules regarding the amount of insurance that must be carried by trucking companies is being abandoned. Unable to determine in what way increased insurance would be of benefit to the public, the lawmakers have determined there is not support to move forward with the increased monetary obligation for trucking.

“More than three years after launching a rulemaking to increase minimum insurance requirements for trucking, the Federal Motor Carrier Safety Administration is dropping the effort because it says it has not collected enough information to warrant going forward– at least for now.”