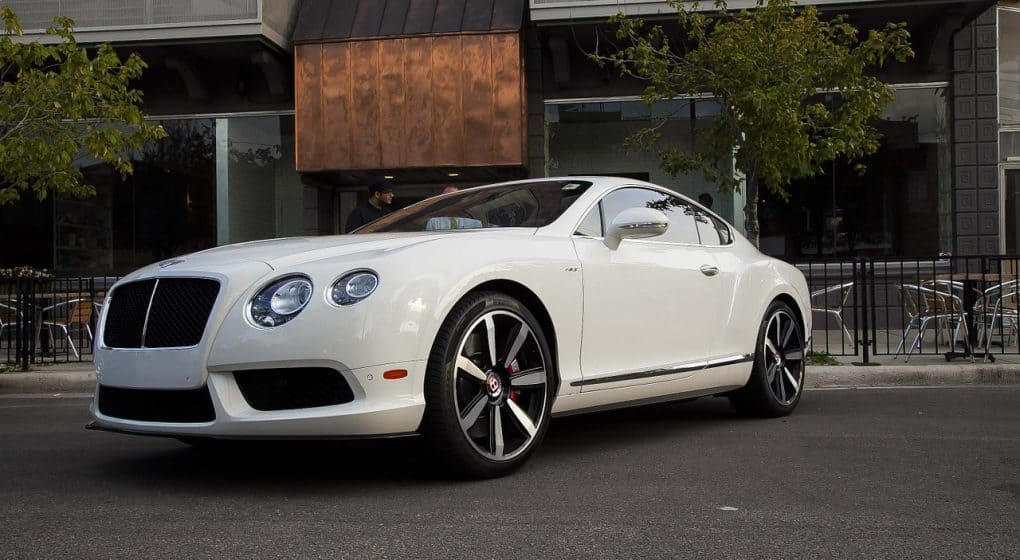 The Federal Motor Carrier Safety Administration (FMCSA) wanted to run a study that included licensed, commercial drivers who use a sleeper berth when trying to reach their mandated 10-hours of time off-duty. Unfortunately, the study never truly took off, and it was stopped in its tracks. The purpose of the study was to successfully determine if sleep berths have the ability to reduce the levels of fatigue and improve levels of safety when driving commercial fleet.

“The Federal Motor Carrier Safety Administration has quietly scrapped the so-called split sleeper berth study in deference to the agency Advanced Notice of Proposed Rulemaking on changes to Hours of Service regulations.”