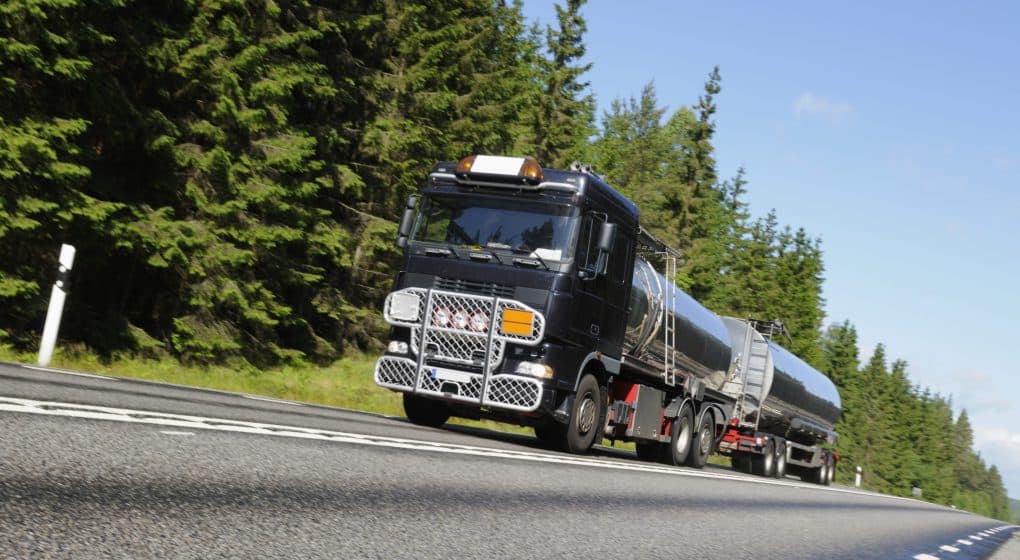 Fort Meyers Florida PD, in response to an audit’s findings that the agency lacks resources, has approved vehicle equipment upgrades. It noted that officers often had to drive back to the station to file reports because there were no in-vehicle computers. To prevent officers from leaving to join other departments, 75,000 dollars will be used to buy computers, docking stations and printer to use in their vehicles, new job positions are also expected to be created.