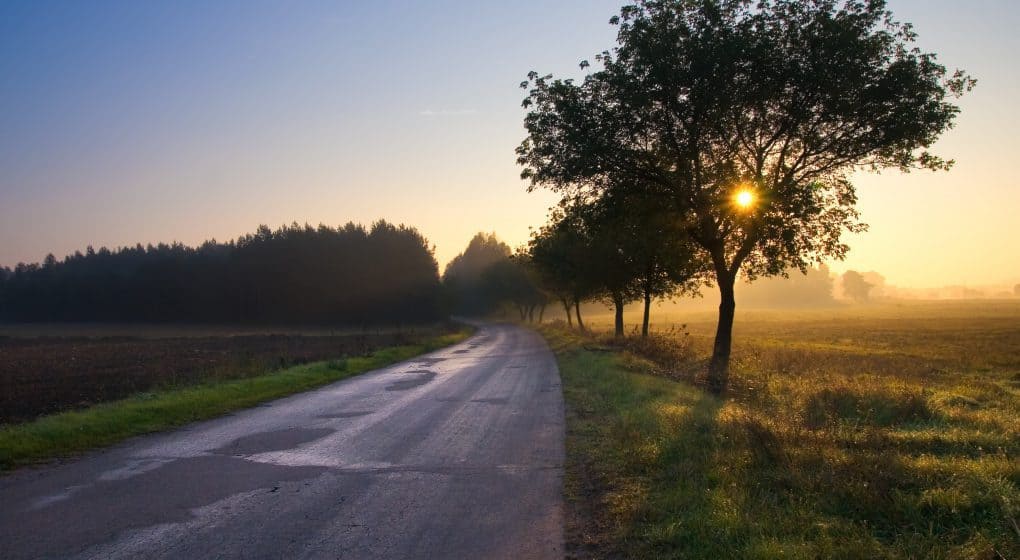 There is a wooden office building planned for Chicago. Hines- Interests, a Houston based company, is seeking zoning approval for a new project that they are doing. The building will reduce greenhouse gas emissions. It will be similar to a building in Minneapolis, which was built using engineered wood and each floor was separated by a concrete layer.