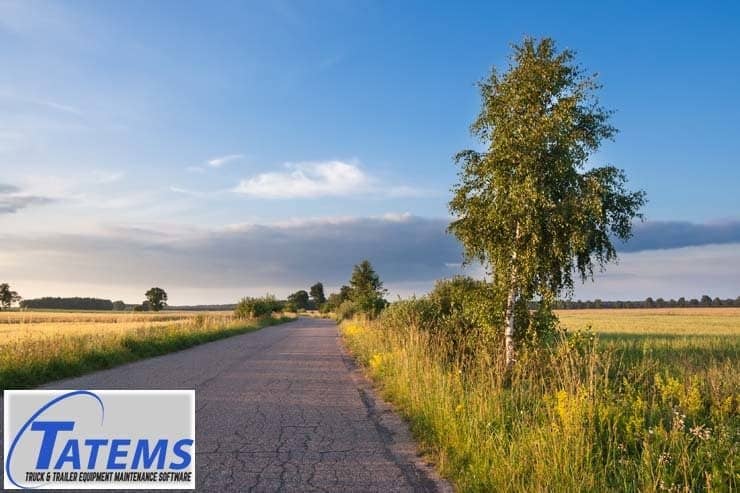 In August 2017, a German court ruled in favor of a toy manufacturing company that wanted to use the name “Testarossa” for some of its own products, in spite of the existence of a Ferrari automobile by that name. While Ferrari does still provide support to Testarossa owners, the German Court was more interested in the fact that Ferrari hasn’t manufactured a Testarossa in more than twenty years. Per German law, an unused brand will eventually lose legal protection, and that is what happened to Ferrari.

“Since the Italian automaker hasn’t used the Testarossa name on a car in more than two decades, the court decided it couldn’t keep others from using it.”