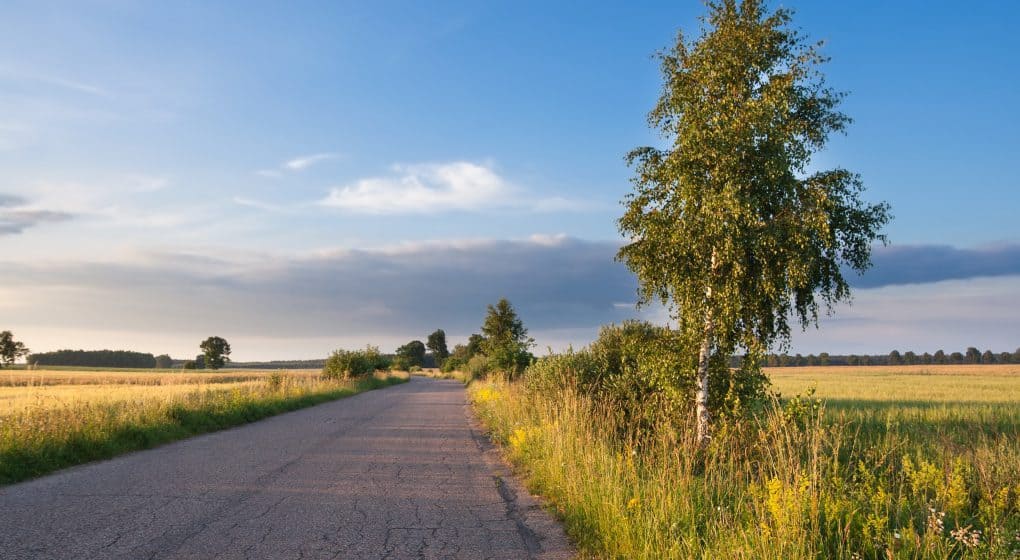 This carrier is being investigated now because this accident was fatal and that is obviously a serious thing. Loss of life always is and should never be taken lightly at all by anyone. What kinds of mistakes were made? Is this carrier doing other things wrong that could lead to more accidents? The investigation should uncover these things.

“A fatal accident involving a driver falling asleep at the wheel led the Federal Motor Carrier Administration to investigate Beatrice, Ala.-based J&L Trucking and order its vehicles off the road.”