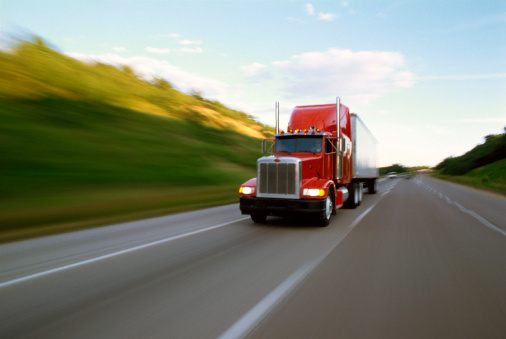 Elon Musk, Boring Company backer, has posted a video of a car elevator the Boring Company is testing. The elevator is designed to move cars underground from street level so that they can then be transported along the company’s underground tunnel system. The Boring Company’s tunnel can carry cars, goods and people on an electric skate, at a speed of up to 125 miles per hour. Musk recently announced verbal government approval for a tunnel running between New York and Washington, D.C., although the plan has not been formally approved.

“The Boring Company plans to launch its first underground tunnel system around Los Angeles, and it’s now testing an elevator that will transport cars from the street to below ground, as evidenced by a new video.”