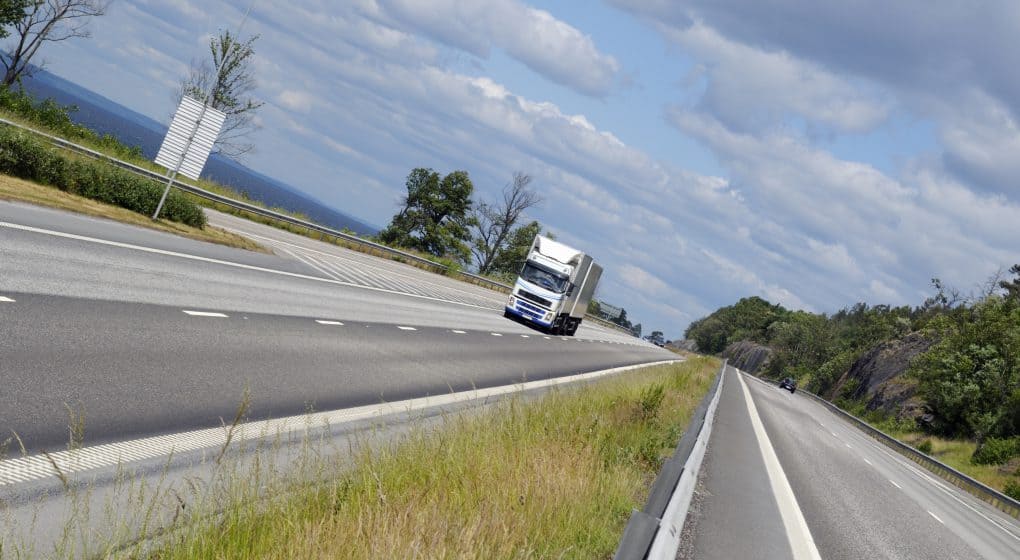 Kindness, courtesy and courage on the road are the requirements to become a Highway Angel. Mark McConachie of Sparta, Ill administered CPR to a fellow driver whom he had been talking to earlier. The driver was unresponsive and leaning against a metal beam. Military training kicked in and McConachie performed CPR until the emergency medical team arrived. Since 1997 the Highway Angel program recognizes drivers taking their loads to their destination and who also help other drivers on the road

“The Truckload Carriers Association has named truck driver Mark McConachie of Sparta, Ill., a Highway Angel for attempting to save another driver’s life by using CPR while on the job.”