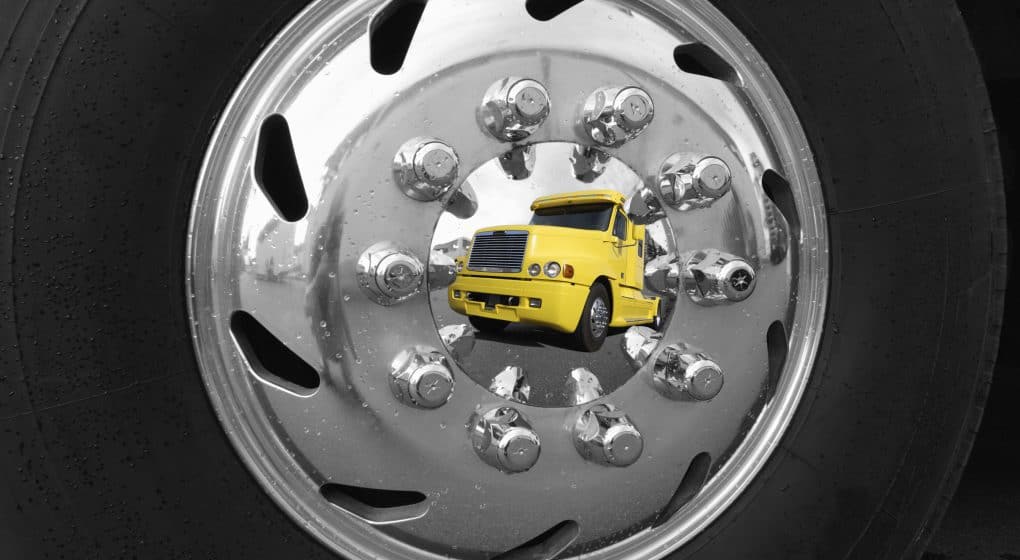 Recently there has been some insight given into Detroit Diesel having to pay twenty eight point five million dollars in the clean air act settlement. In particular this is part due to a combination of fines and funding for pollution reduction projects themselves in order to settle alleged violations of the clean air act the were not certified by the Environment Protection Agency.

“This case demonstrates the critical importance of EPA’s vehicle and engine certification program to achieving the goals of the Clean Air Act.”