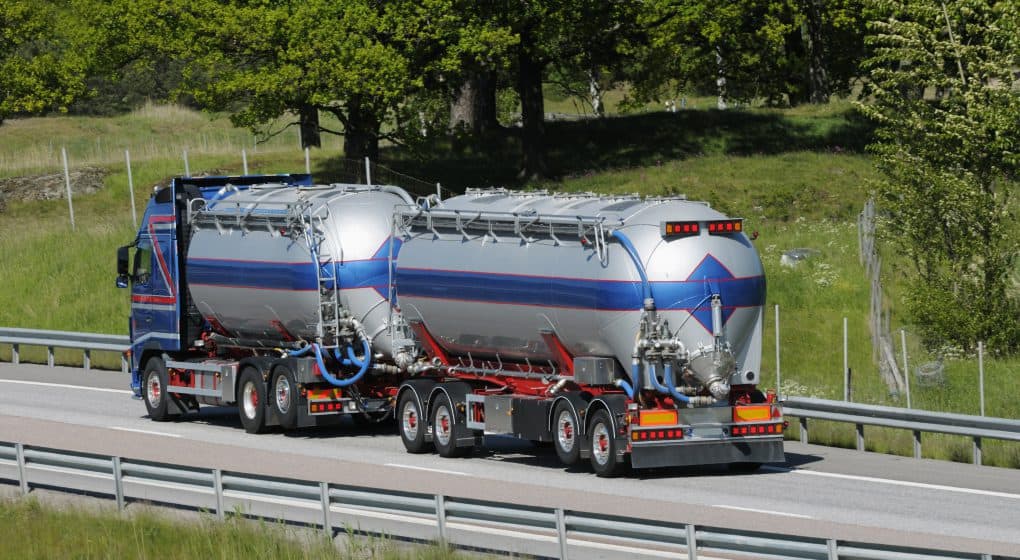 “Walmart allegedly is telling trucking companies that they may have to choose between its business and Amazon’s, according to widely reported comments from a transportation and logistics consultant — a report the retailing giant denies.”